The Grammy award winning country singer was adopted as an infant.

“I have a lot of respect for my birth mother… I know she must have had a lot of love for me to want to give what she felt was a better chance.” 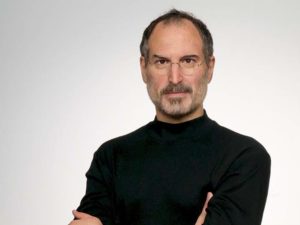 In 1955, the late Apple CEO was given up for adoption and quickly adopted by San Francisco couple, Paul and Clara Jobs, who were unable to have children. At just a few months old, the Blondie singer was given up for adoption. She often fantasized that her biological mother was Marilyn Monroe. The Oscar winner was adopted by his maternal grandparents at 7 years old. Interesting fact, his biological mother was also adopted.

The N*Sync member was born in 1976. His biological mother handed him over to her former foster parents when he was 5 in hopes they could provide a stable home life. As an infant Jack Nicholson was adopted by his maternal grandmother. He grew up believing his grandmother was his mother, however his believed sister was actual his biological mother. The truth wasn’t revealed until he was 37 years old and both his grandmother and mother were deceased. 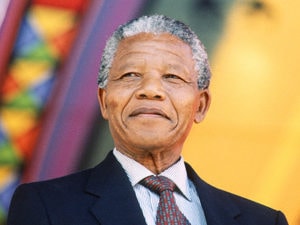 The late politician and peace activist was adopted at 9, and raised by a tribe chief and his wife, after the death of his biological father. The Tony-award winning actress was born in Oklahoma, where she was adopted into the Chenoweth family as an infant. She is a strong advocate for American adoption, and credits her adoptive parents’ unconditional love and support.

Nicole was adopted by singer Lionel Richie and then-wife Brenda at 9 years old. About being adopted, Nicole has said, “My [biological] parents were friends with Lionel. They trusted that they would be better able to provide for me.” 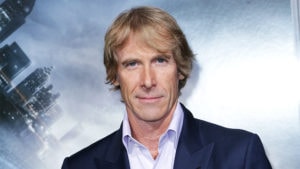 The Transformers director was adopted as a child and spent his earlier years searching for his biological mother. Though Bay is unsure of who is biological father is, he jokingly claims Steven Spielberg and Jerry Bruckheimer share his creative “DNA.” 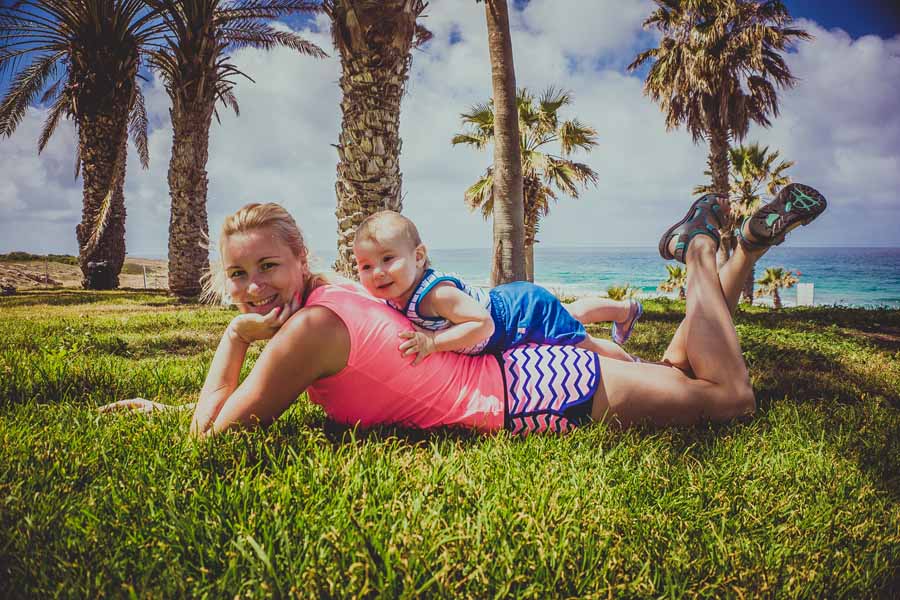 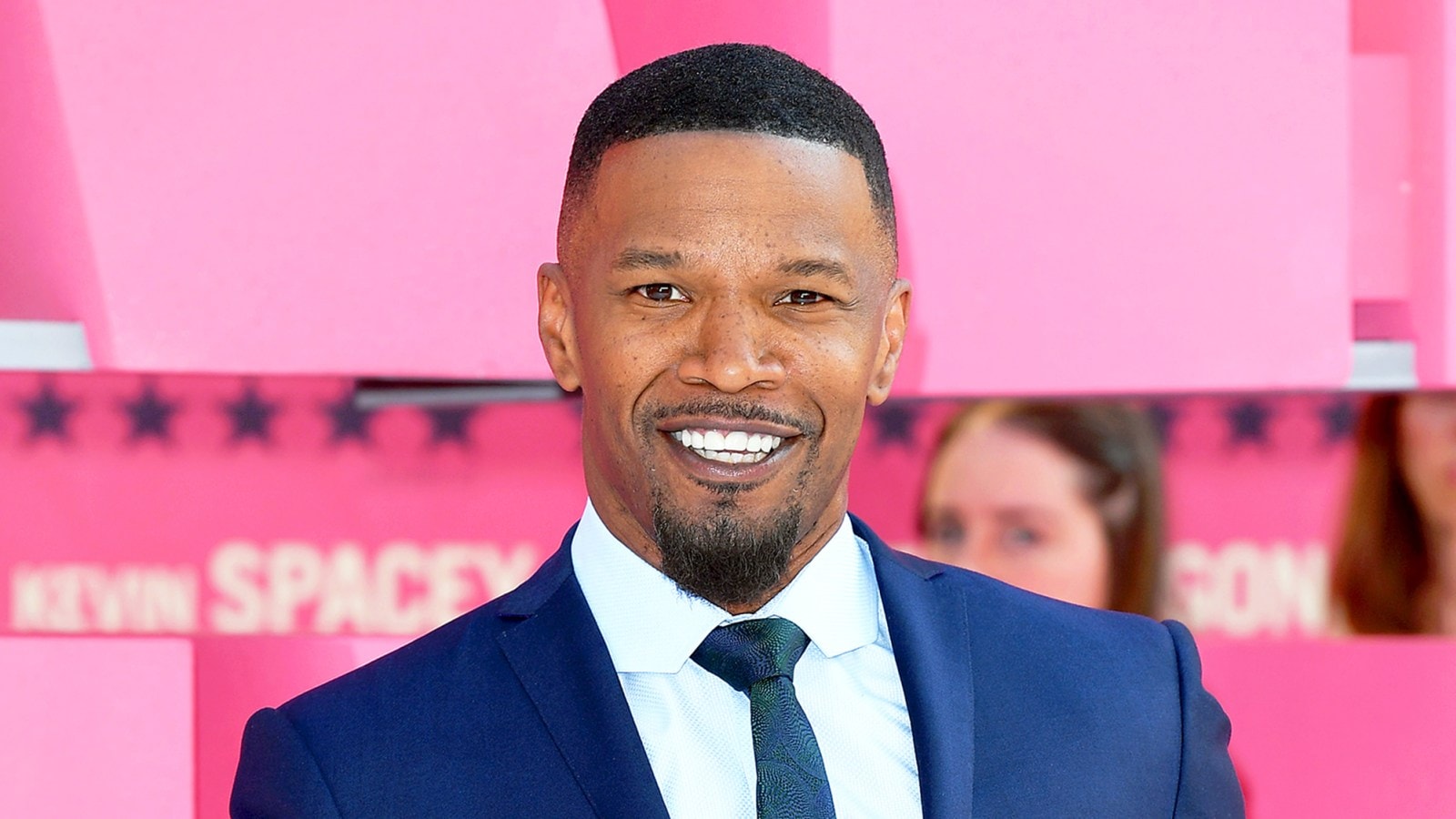