If You Are Looking For An Adoption Agency Near Me In Texas, Adoption Alliance Is Here To Help.

If you are considering adoption as a hopeful adoptive parent or a prospective birth mother, our Texas adoption staff can provide all of the support, services and guidance you need along the way.

While we SERVE ALL CITIES IN TEXAS, below are some of the major cities we’d like to highlight: 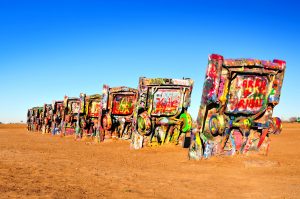 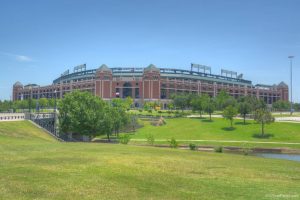 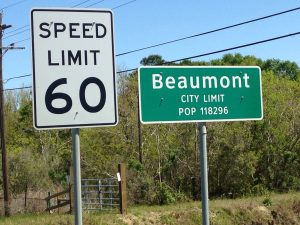 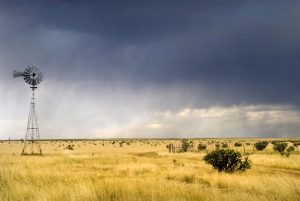 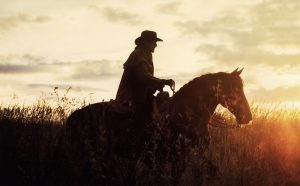 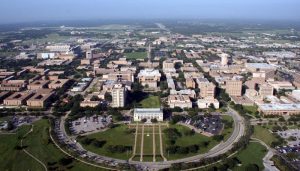 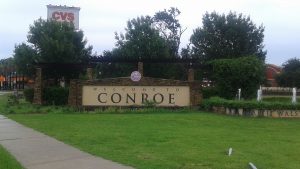 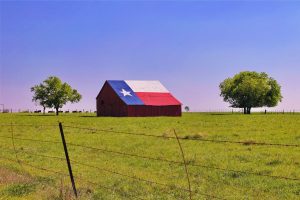 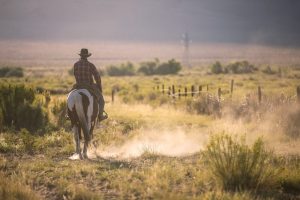 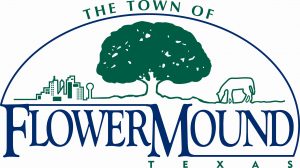 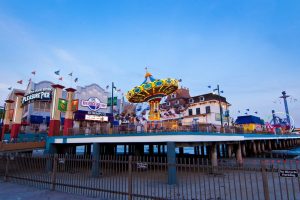 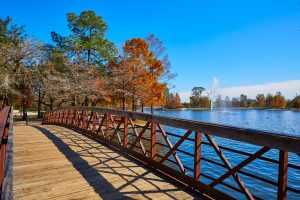 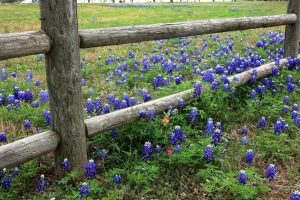 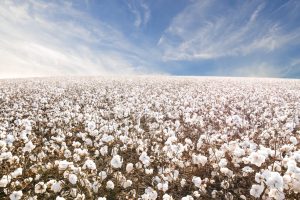 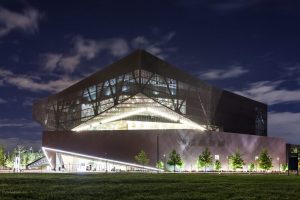 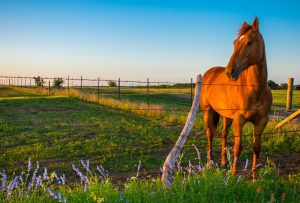 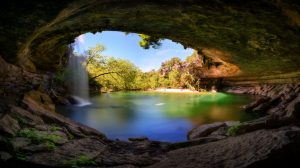 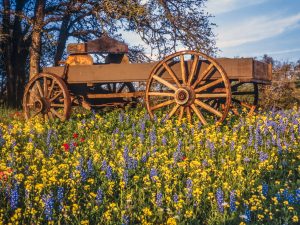 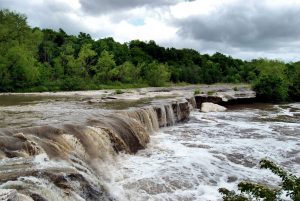 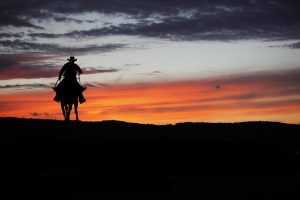 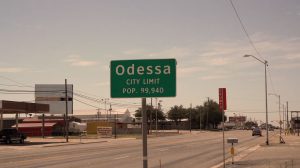 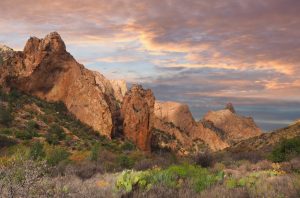 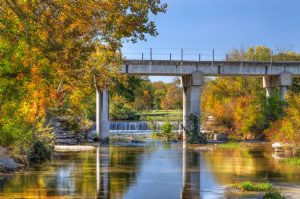 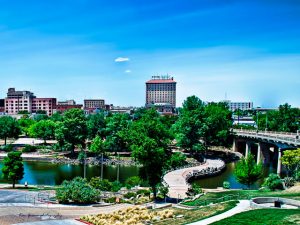 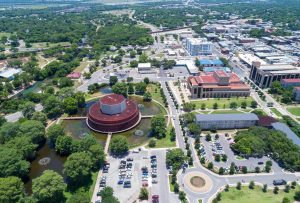 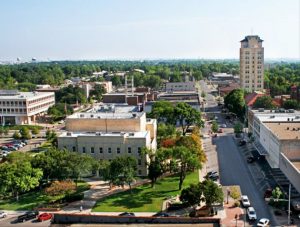 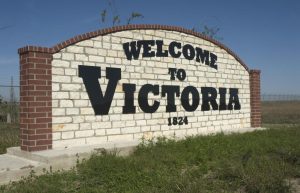 FREQUENTLY ASKED QUESTION ABOUT ADOPTIONS NEAR ME IN TEXAS

Is placing my child for adoption in Texas expensive?

As a birth parent, there are no costs to you for placing your child for adoption. We provide numerous services and assistance for the birth parent throughout the adoption process, such as rent, utilities, groceries, personal hygiene, laundry, cell phone service, and clothing. If you want to learn more about how we can help CLICK HERE. Why does Adoption Alliance cover these costs? Only a licensed agency can legally provide financial assistance.

How long does the adoption process take if I’m located in Texas?

For birth parents, it is never too early or too late to reach out to The Adoption Alliance for guidance. The decision to place your child for adoption shouldn’t be taken lightly so we recommend taking as much time as you need before making a final decision.

Can I pick the adoptive family for my baby?

YES. The Adoption Alliance will present you with prospective parent profiles and you will have the opportunity to select the perfect adoptive family based on your preferences for your child. These profiles will provide you a glimpse into each family’s personality, lifestyle and values. To see some of our available families click here. If you are not comfortable selecting an adoptive family, we are happy to choose a family for you.

Do you offer support and guidance during the adoption process for Texas residents?

Yes. The Adoption Alliance offer support, guidance, and resources throughout the entire adoption process in Texas. With all birth parents, we recommend scheduling a meeting with our staff as the first step. You can get started by filling out the form above or clicking here to contact us.

Does your adoption agency work with adoptive parents outside of Texas?

Texas is the second largest state in the United States in terms of area size encompassing 261,797.12 total square miles. It also ranks second in population with over 27 million people. Texas is considered an extremely diverse state with a racial distribution as follows: 70.4% of the population of Texas was White American; 11.8% African American; 3.8%, Asian American; 0.7%, American Indian; 0.1%, native Hawaiian or Pacific islander only; 10.5% of the population were of some other race only; and 2.7% were of two or more races. Hispanics (of any race) were 37.6% of the population of the state, while Non-Hispanic Whites composed 45.3%. Due to it’s large population, Texas is one of the top states in terms of child births each year. Texas was ranked 5th among the 50 states in 2015 for teen births among females aged 15-19. Of these births, the majority are by hispanic women, followed by non-hispanic white women and then non-hispanic black.